(By now you should know the drill so I’m not going to copy the intro text this time, and if you don’t know what this is all about just click here.)

After writing about a rather somber film last time, I thought it was time again for a good laugh and get those belly muscles a nice workout!

For this I can wholeheartedly recommend “Hail, Caesar!”, a 2016 comedy film written, produced, edited, and directed by the legendary Coen brothers, Joel and Ethan.

“Hail, Caesar!” is a fictional story that follows the real-life fixer Eddie Mannix (Brolin) working in the Hollywood film industry in the 1950s, trying to discover what happened to a cast member (George Clooney) who vanished during the filming of a biblical epic.

And as if that wasn’t enough he also is busy fending off the twin gossip columnists Thora and Thessaly Thacker (both played by Tilda Swinton), and weighing an impressive job offer from the Lockheed Corporation. Also when unmarried synchronized swimming actress DeeAnna Moran (Scarlett Johansson) becomes pregnant, Mannix arranges for her to place the baby in foster care then discreetly adopt it, preserving her image.

So much for the plot.

And here, to whet your appetite a few lines and quotes from the film, plus the movie trailer (which isn’t too bad as trailers go), and my very favorite scene (which was hard to pick since the whole film contains of favorite scenes):

– Eddie Mannix: Bless me, father, for I have sinned.

– Priest: How long since your last confession, son?

– Priest: It’s really too often. You’re not that bad.”

– Catholic Clergyman: Christ is more properly referred to as the son of God.

Let’s give you some background info:

Set in 1951, “Hail, Caesar!” takes place at a transitional time for the film industry. The studio system was breaking down, and a Supreme Court ruling had forced studios to divest their movie theaters. Television, then still in its early years, threatened to pull away audiences. The Cold War and the Red Scare were both underway. Hollywood responded by creating escapist fare: westerns, highly choreographed dance and aquatic spectacles, and Roman epics with massive casts.

Writing in The Washington Post, Kristen Page-Kirby noted that the nostalgia for Hollywood’s golden age is heavily filtered by time. “It’s easy to look back at any part of the past and say, ‘Yeah, that’s how it should be today’. Hail, Caesar! uses the uniformly terrible fake movies within it to show that while we all remember 1946 for stuff like The Yearling and Notorious, it also gave us Tarzan and the Leopard Woman.”

The Coens cited their own examples of sub-par films and performances from the era that they saw as television re-runs while growing up: That Touch of Mink (1962), and Laurence Olivier, in brownface, co-starring with Charlton Heston in Khartoum (1966). “We loved that stuff. We just didn’t realize we were watching crap,” said Joel Coen.

So if you are also a fan of the Coens and love good entertainment, I’d say grab yourself a bowl of popcorn, get comfy and watch – among other hilarious scenes – Channing Tatum doing a tap dance(!). 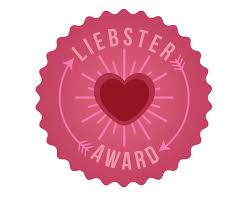 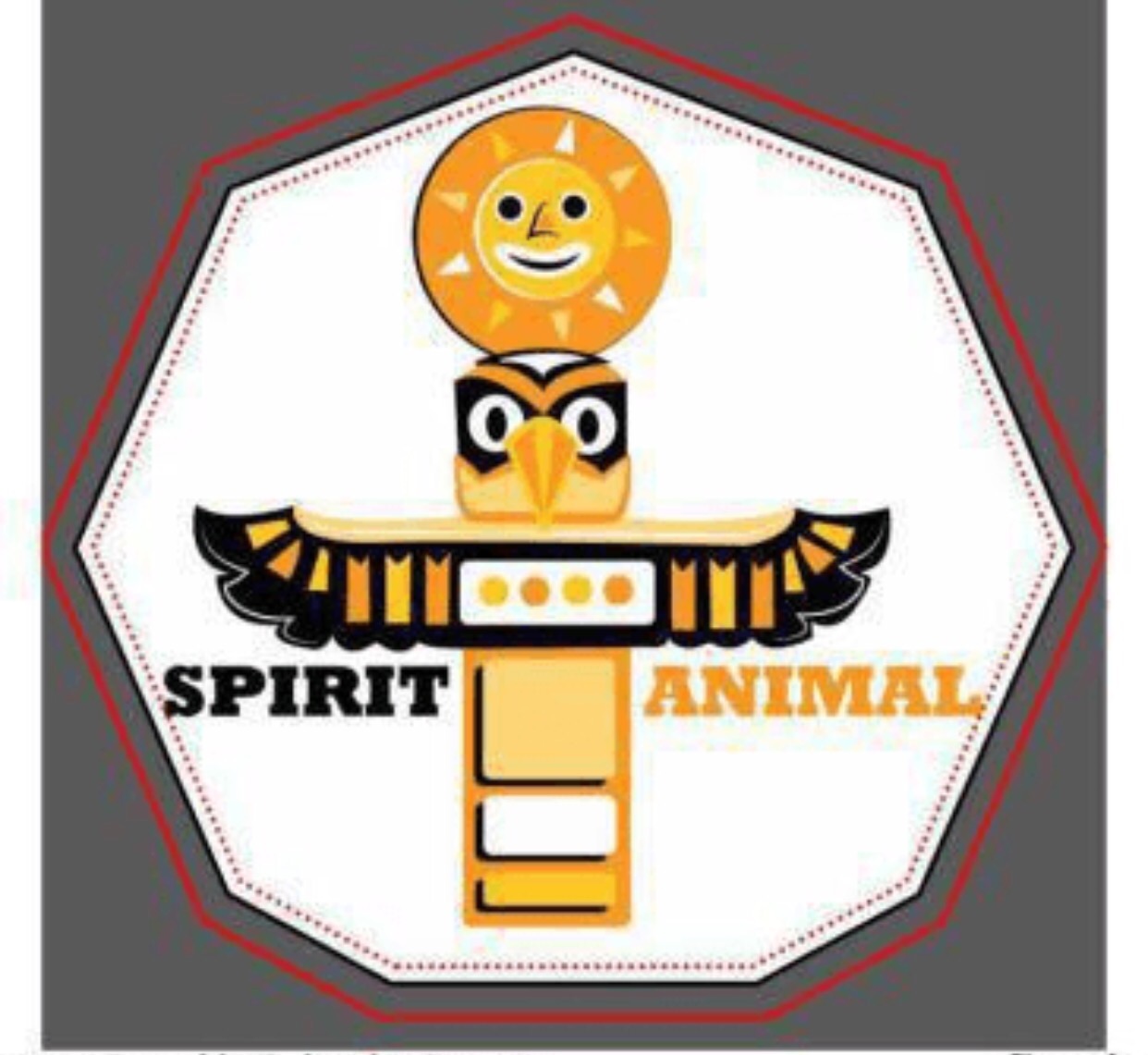 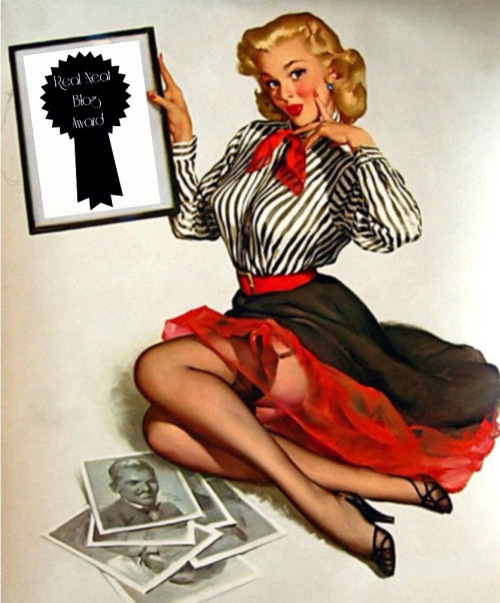 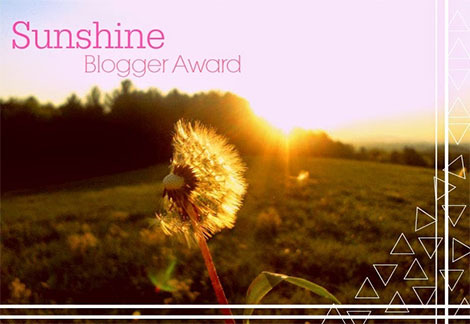 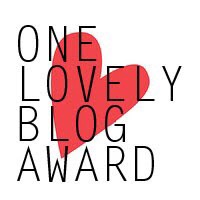 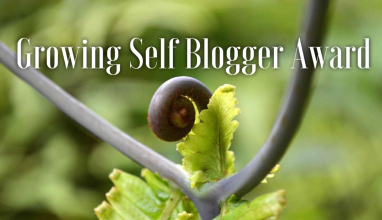